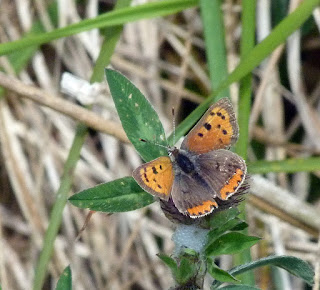 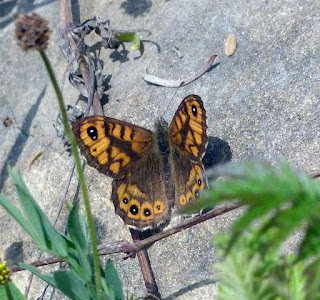 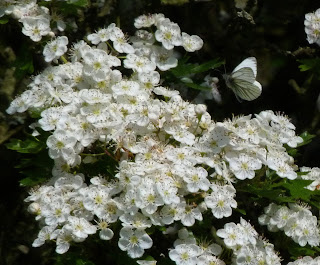 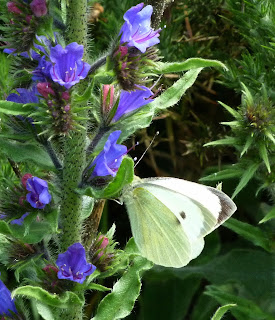 Dont know what this one below is 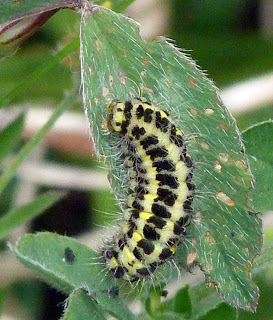 Believe this one below is Garden Tiger Moth 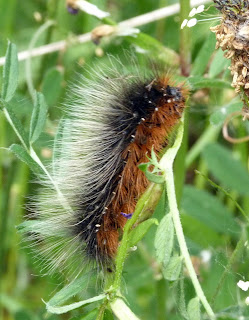 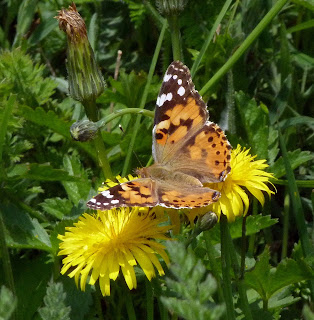 After yesterdays feast of Broad billed Sandpiper, Wood Sandpiper and Ruff it seemed only proper to see if I could find the Wansbeck Bonapartes Gull.
This mornings reported sighting was under the A189 bridge so I headed there via Cambois. The were half a dozen Black headed over on the North bank with one possible amongst. So crossed over and despite decent views I could not quite convince myself that I had found it, so returned to the pub for beer and burger.
Then down to Castle Island and a lot of gulls to search.
Then a possible, black bill, and smaller than a BH and similar head marks to recently published. Following a kind confirmation by Andy @leicester_llama , I had myself a Bonapartes Gull. 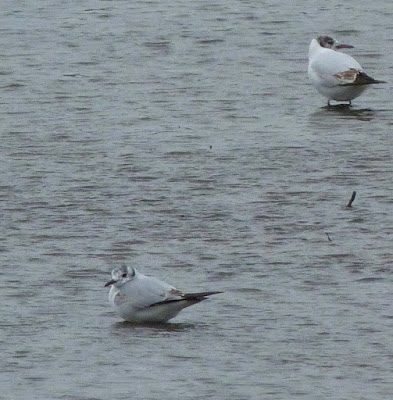 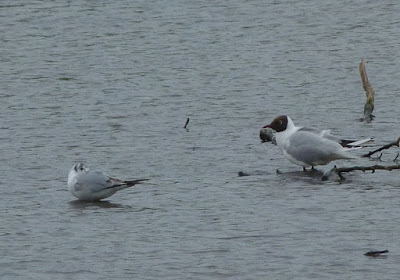 there were also three Avocets 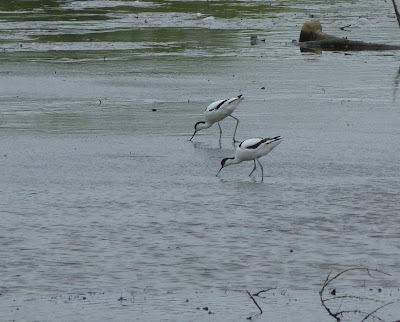 and three Little Egret, one of which was ringed, but I could not ident rings 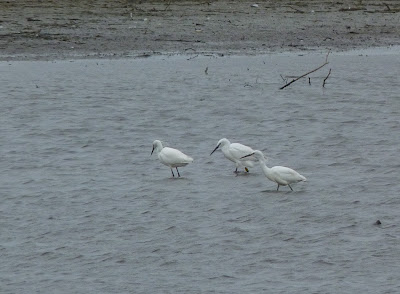 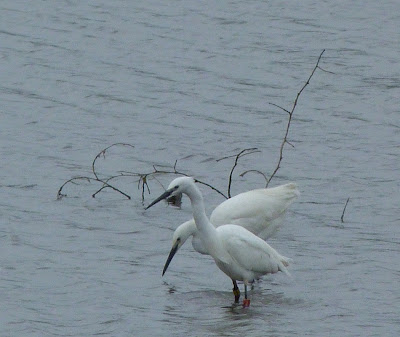 Posted by Citybirding at 19:08 No comments: