Following a tip off From The Notebook headed down to St Mary's at 9.30pm and had my first ever sighting of the Northern Lights. I Had grabbed the bridge camera without thought or tripod.
So when I made a few attempts at hand held and not a clue about settings, this kindly soul next to me took pity, and the camera from me. He hurtled through the settings and gave it back to me and said put that on the wall and try it.
To say I am chuffed is an understatement 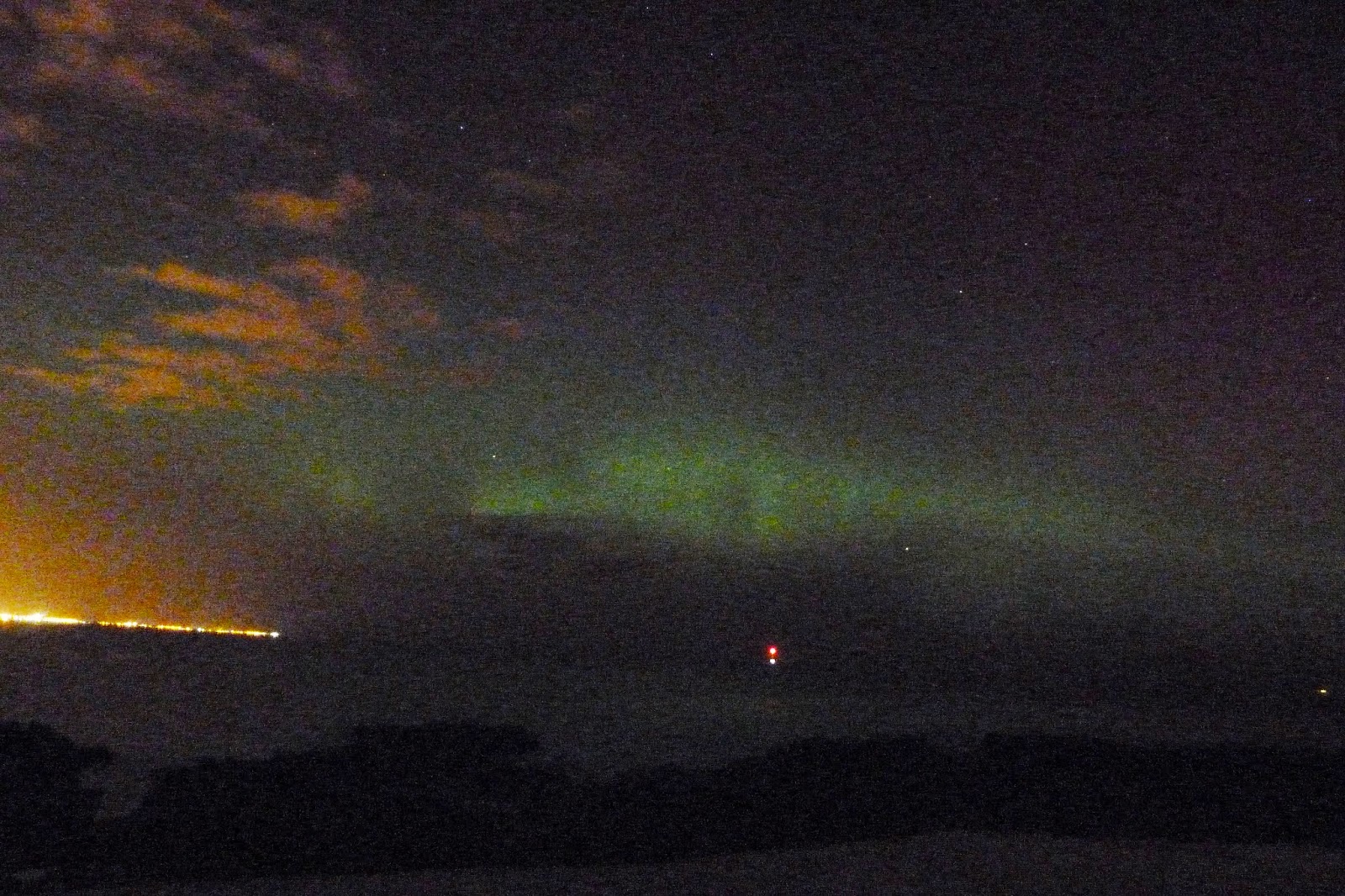 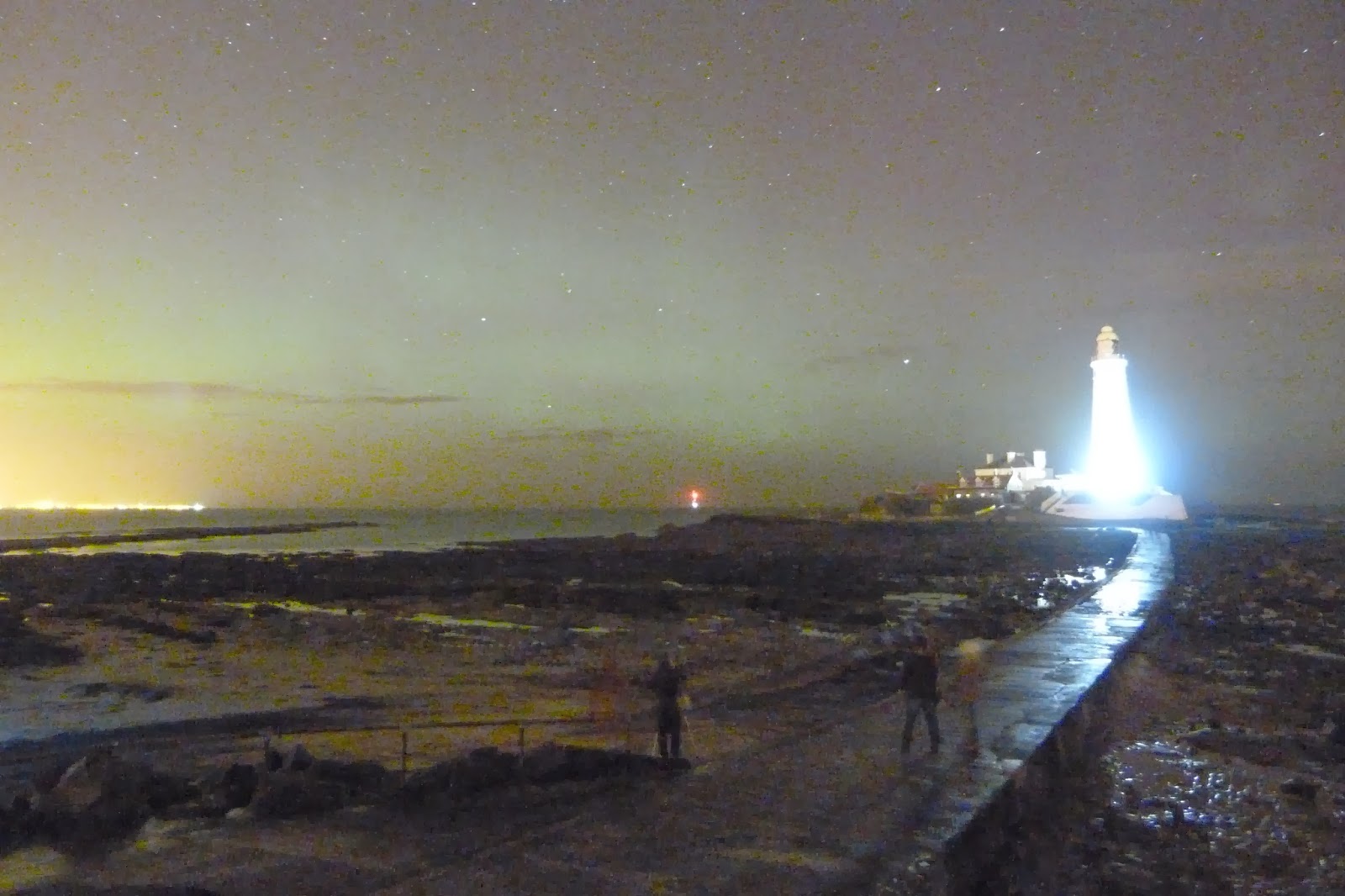 Probably the most dramatic sight was when a rich ruby red vision appeared directly above for around ten minutes.
MAGIC.
Posted by Citybirding at 23:33 No comments: 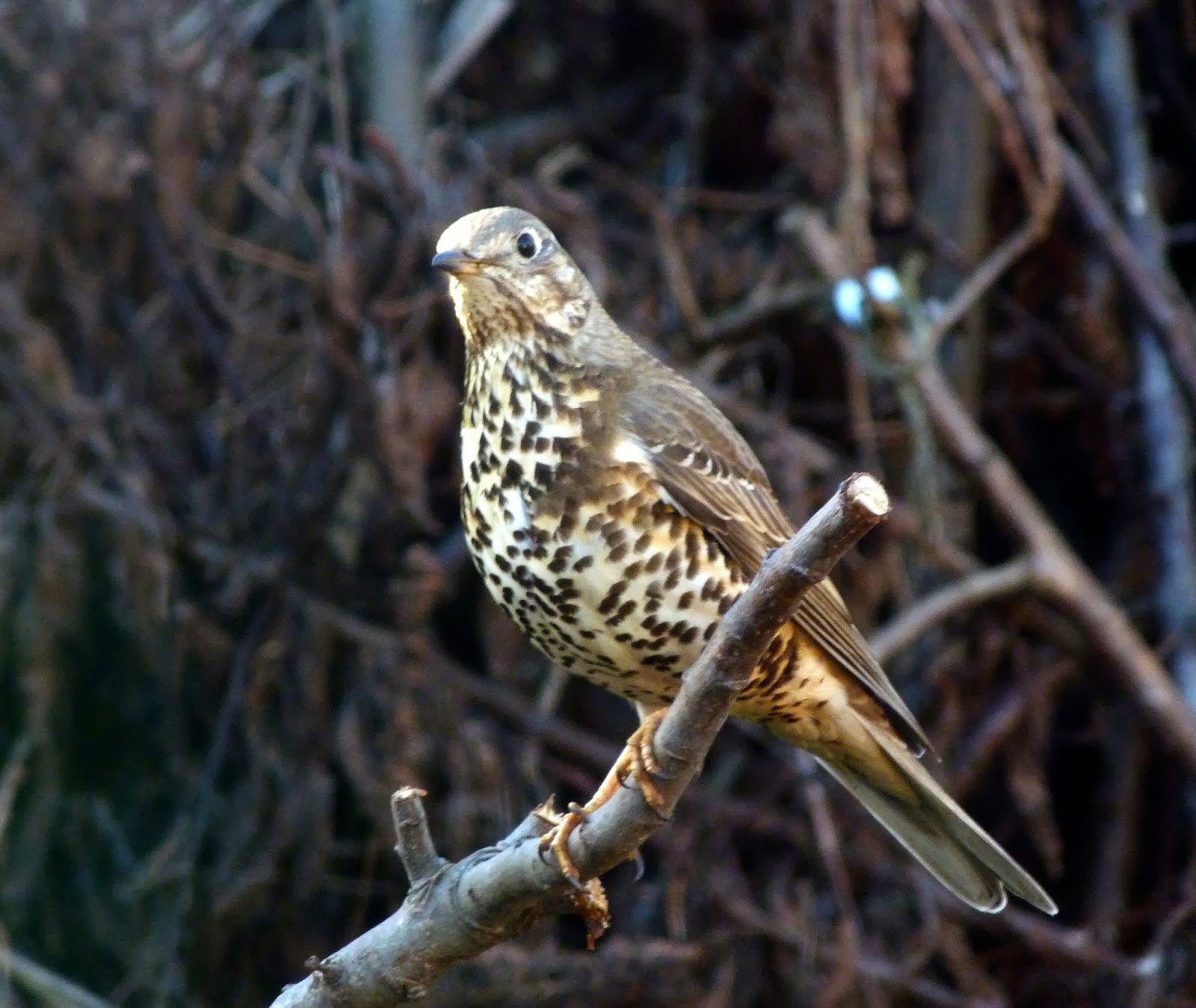 Even perched on my carefully placed posing stick.

Posted by Citybirding at 11:13 No comments:

My first Bumblebee of the year in the back garden.
I thought it is a Bombus Hypnorum but my guide book suggests they frequent southern counties, so any identification opinion would be appreciated. 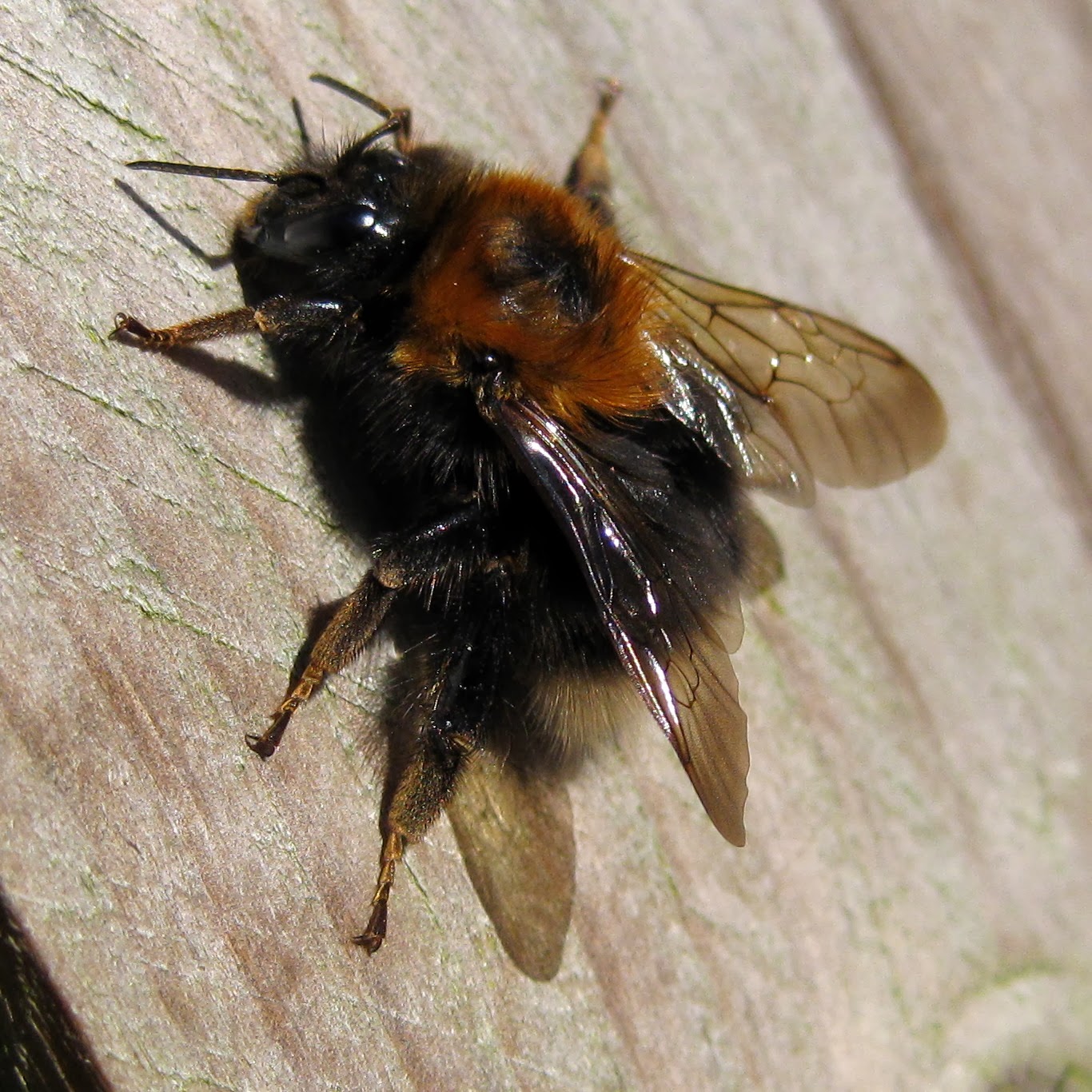 If  this is as it appears, its hard to see how this will turn out anything but badly. It is on one of the recently made islands in mid pond. 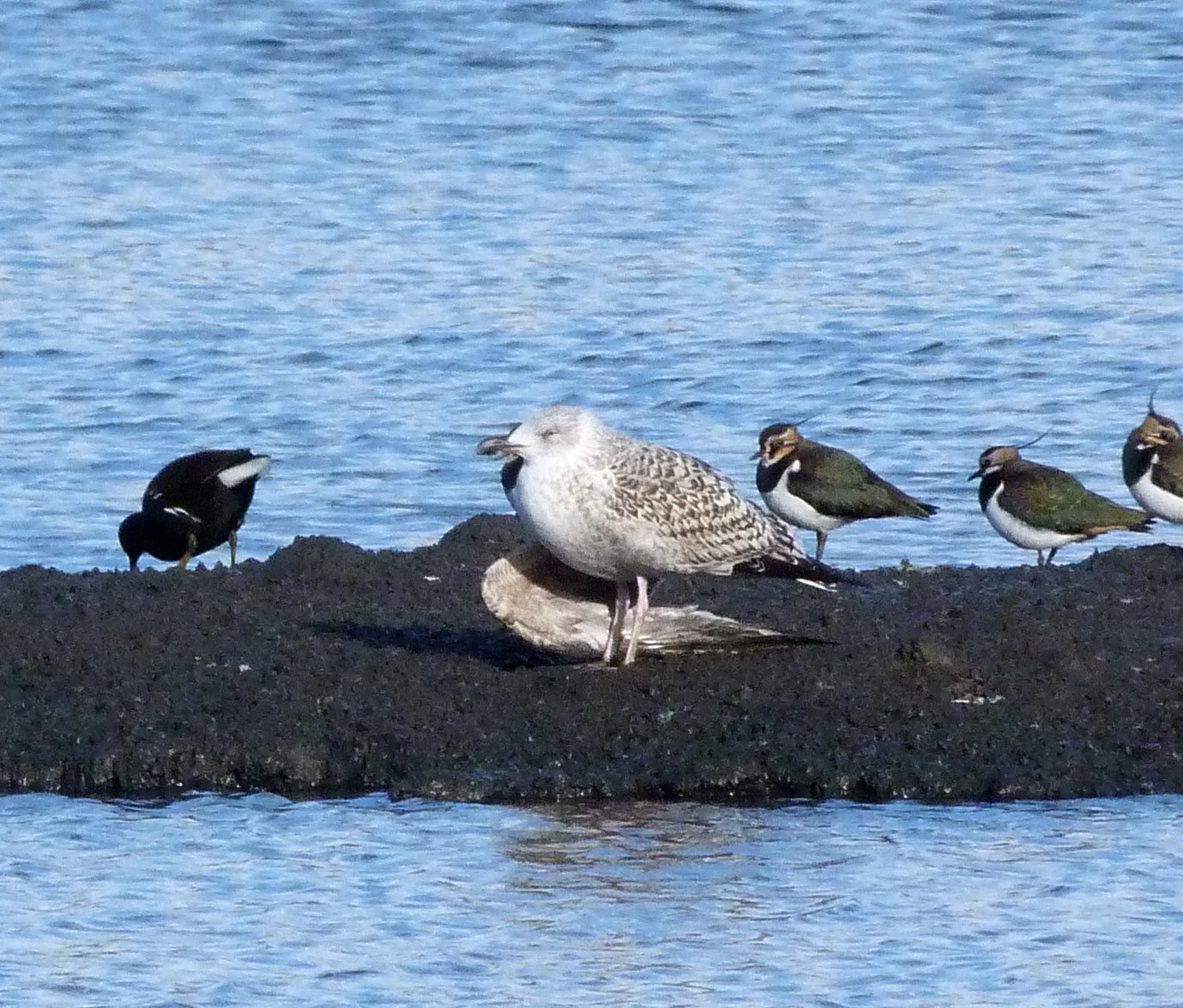 Posted by Citybirding at 12:57 No comments:

Tuesday's visit was muddy but worthwhile with Treecreeper, Nuthatch and GS Woodpecker at the feeding station and a four second view of an in flight Bittern form the hide. 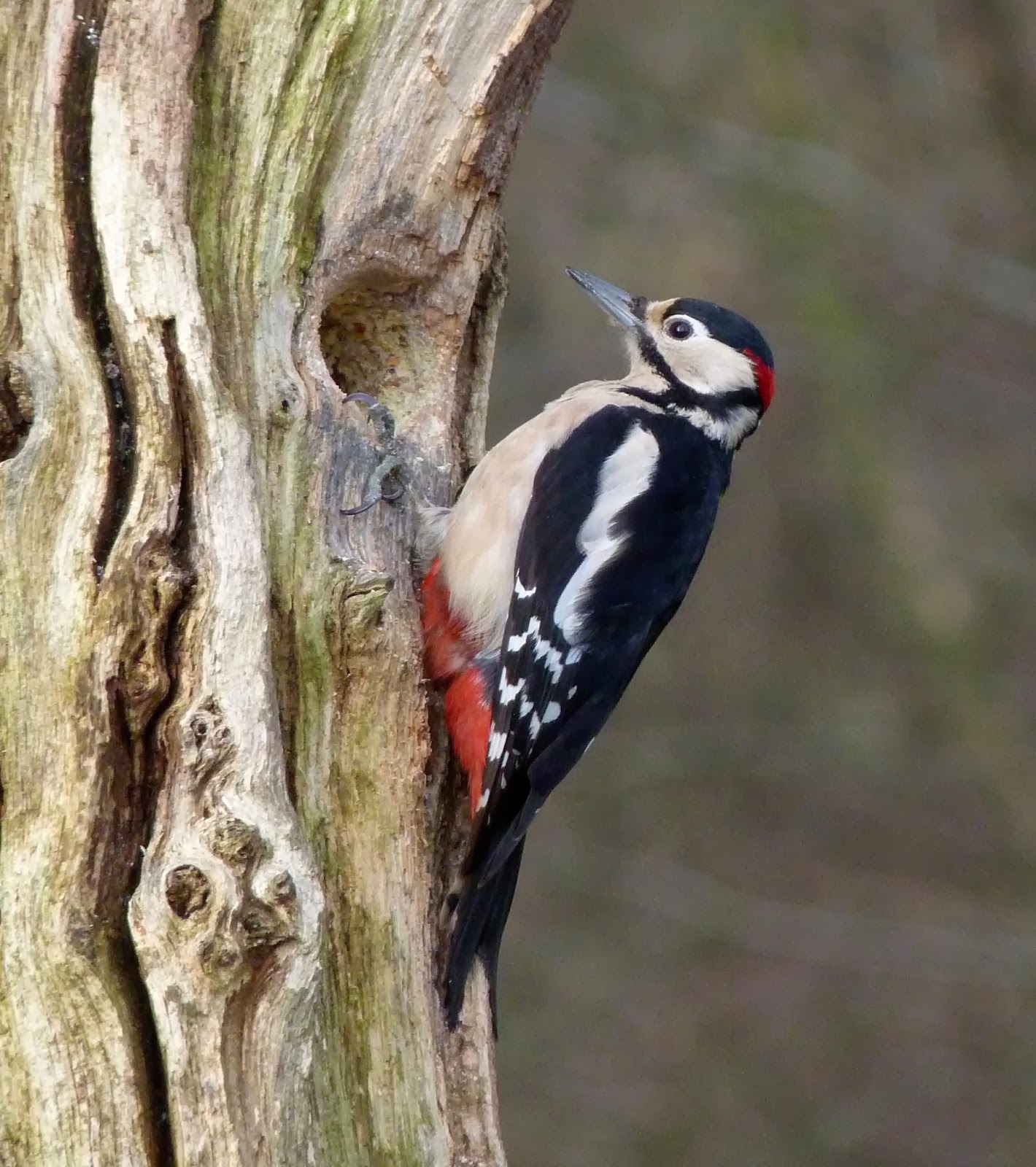 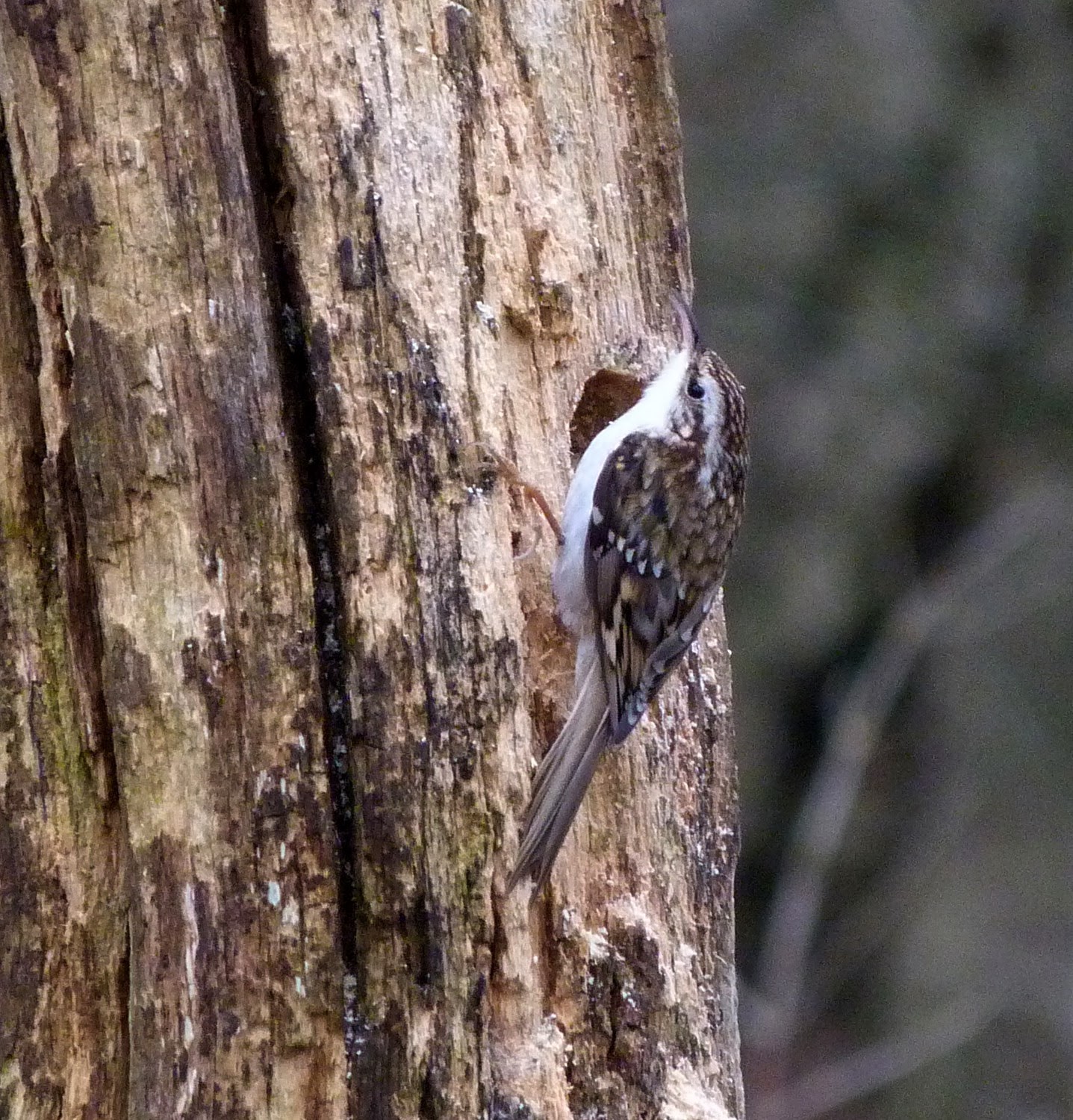 Posted by Citybirding at 11:19 No comments:

Its good to talk

If you were at St.Mary's this morning and watched an old git talking to a Rook, it was me.
If you are there tomorrow, and you see it, then start talking. It will respond. 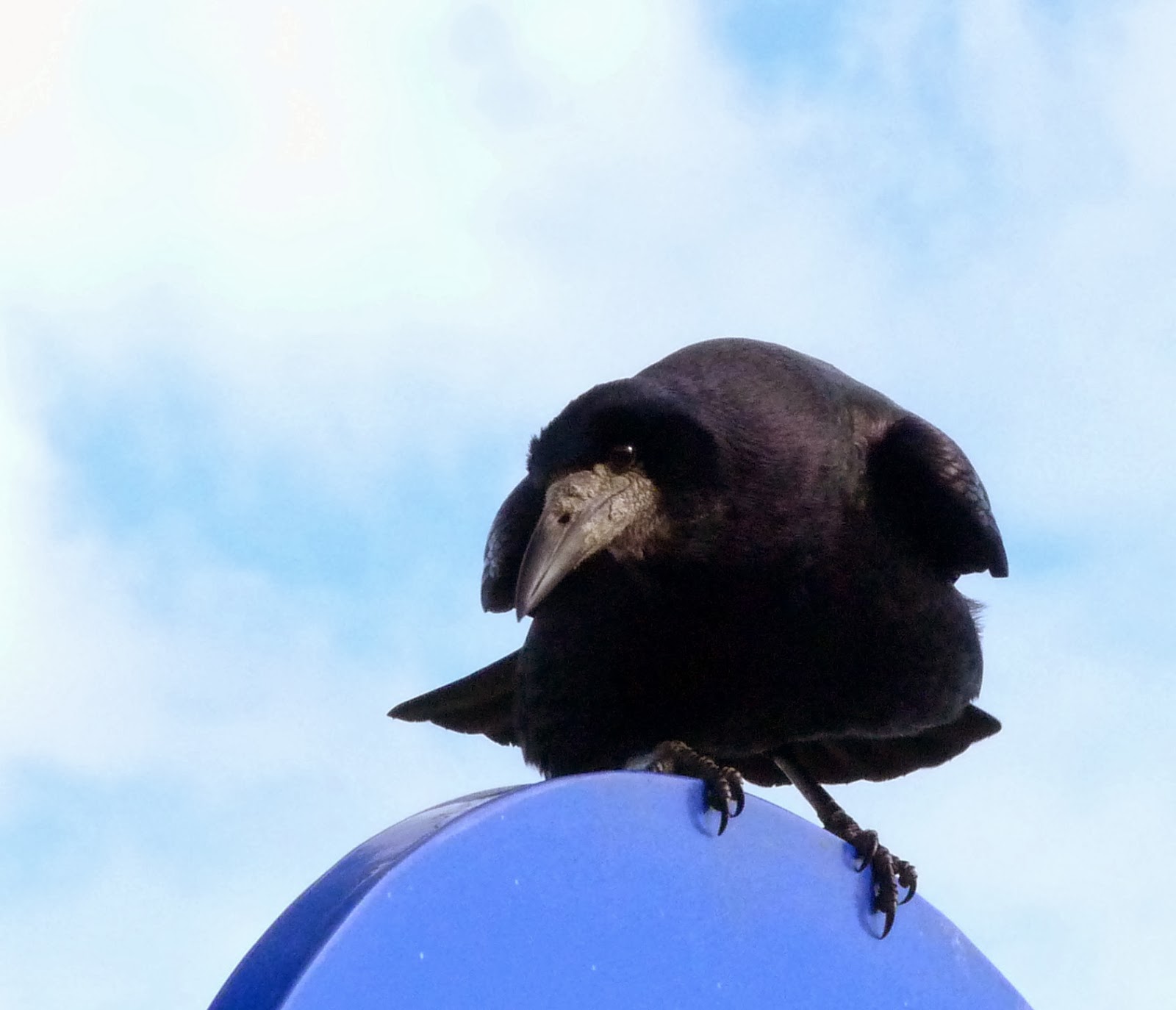 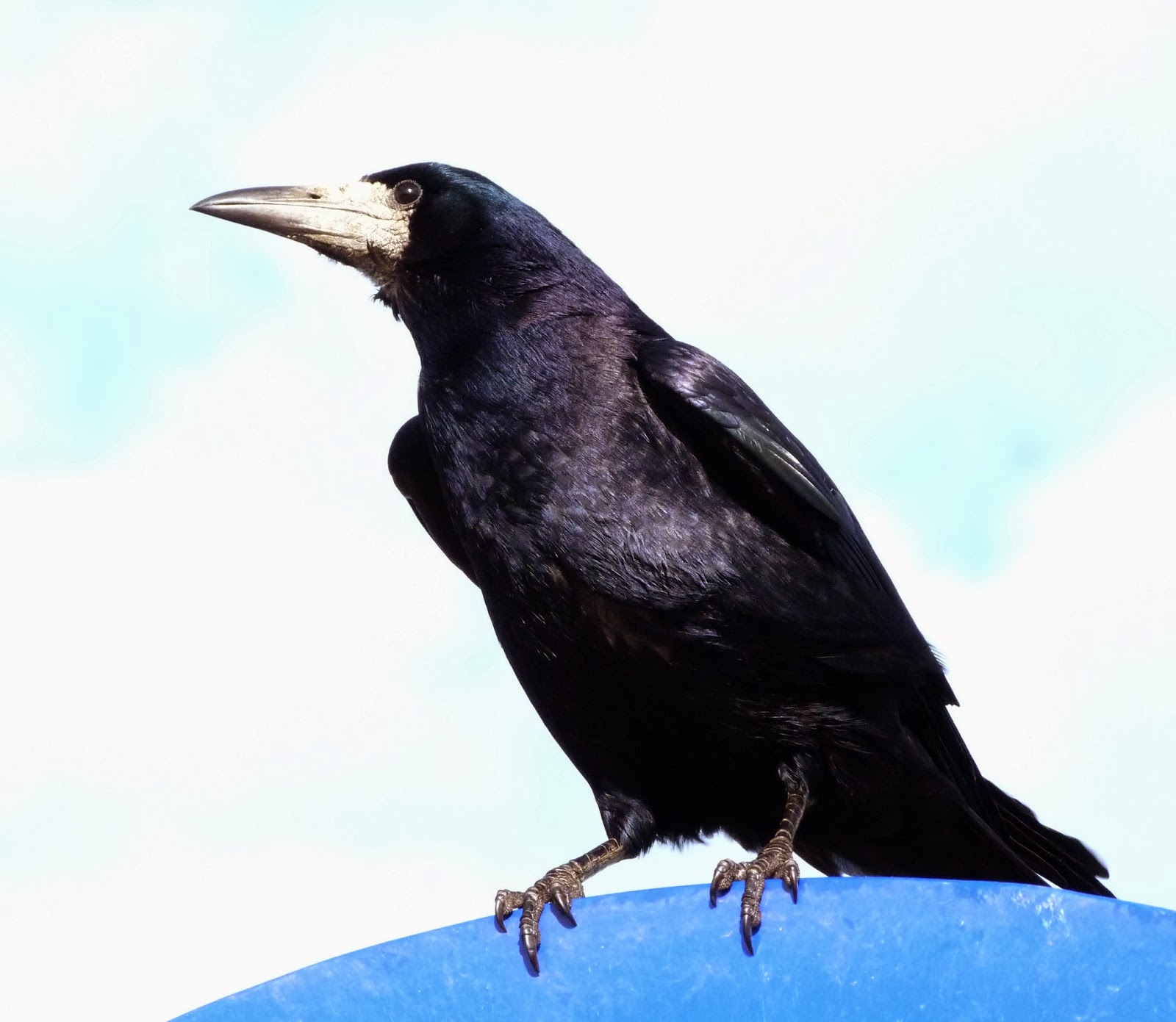 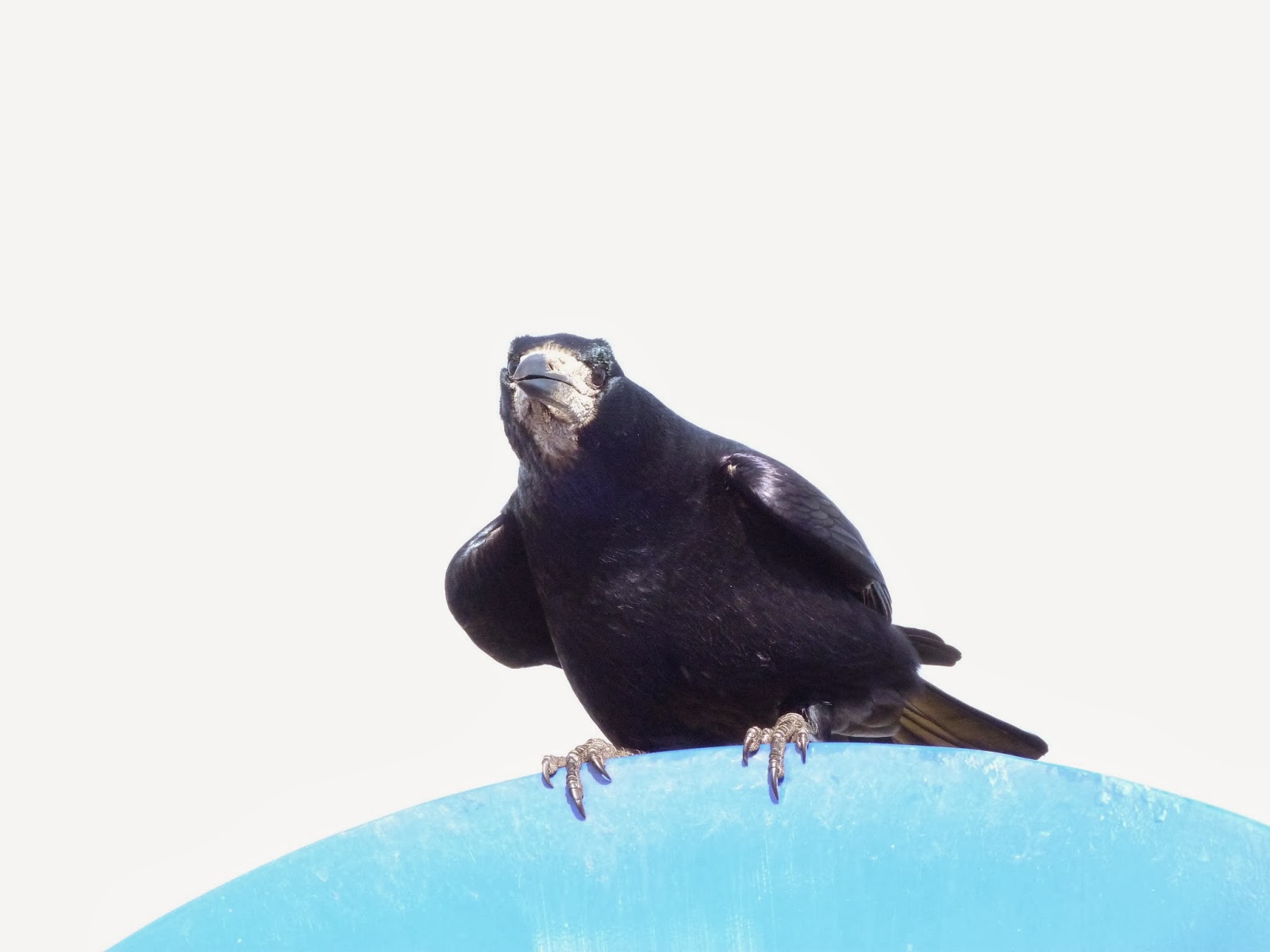 Its perched here next to the car parking ticket machines and you will just have to take the chance that you have the talkative one.

PC this morning was a bit bright and breezy with the birds keeping their heads down.
However one of the resident Buzzards did make an effort 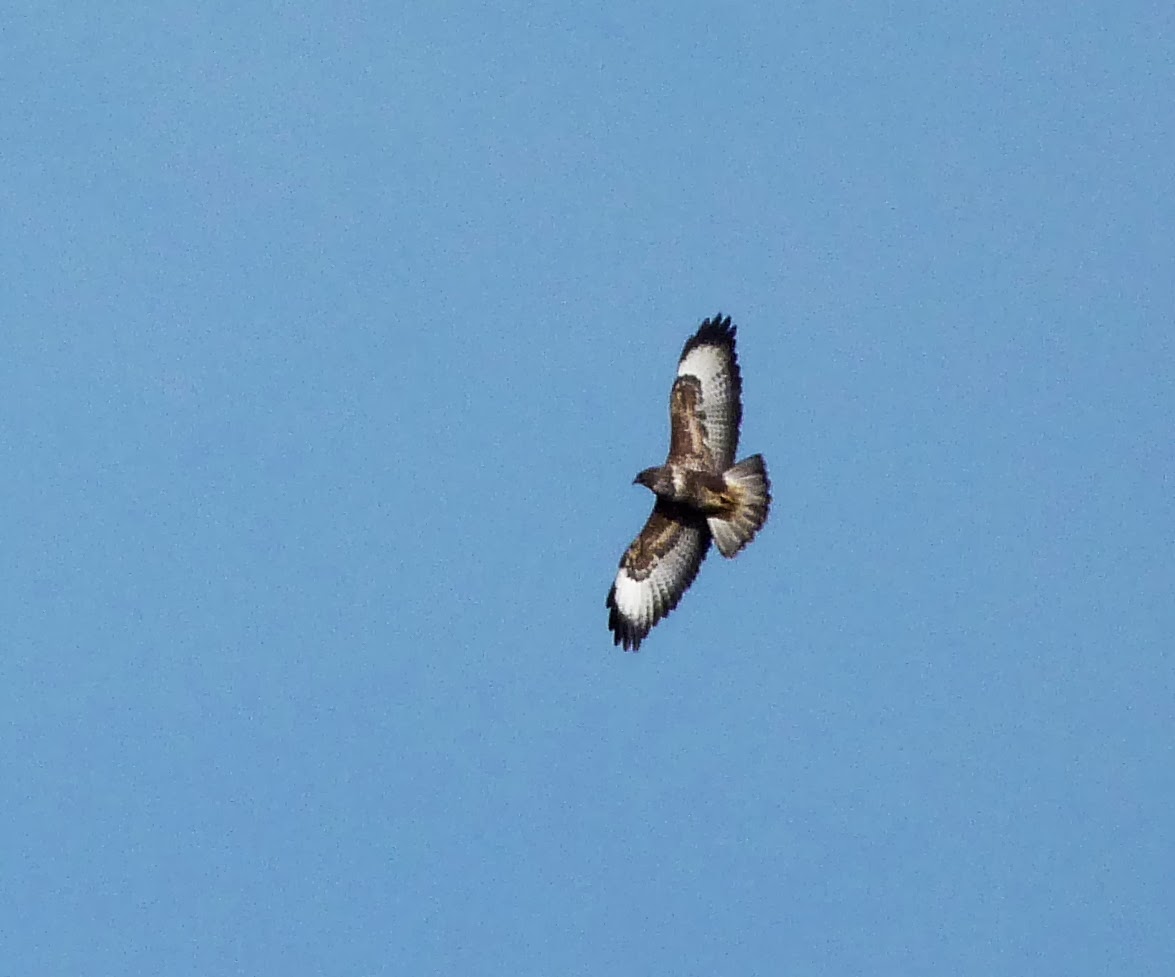 Posted by Citybirding at 13:04 No comments:

Have started to get more visits, into the garden, by a couple of Mistle Thrush. They look really powerful birds and although very wary, will come down for some suet pellets. 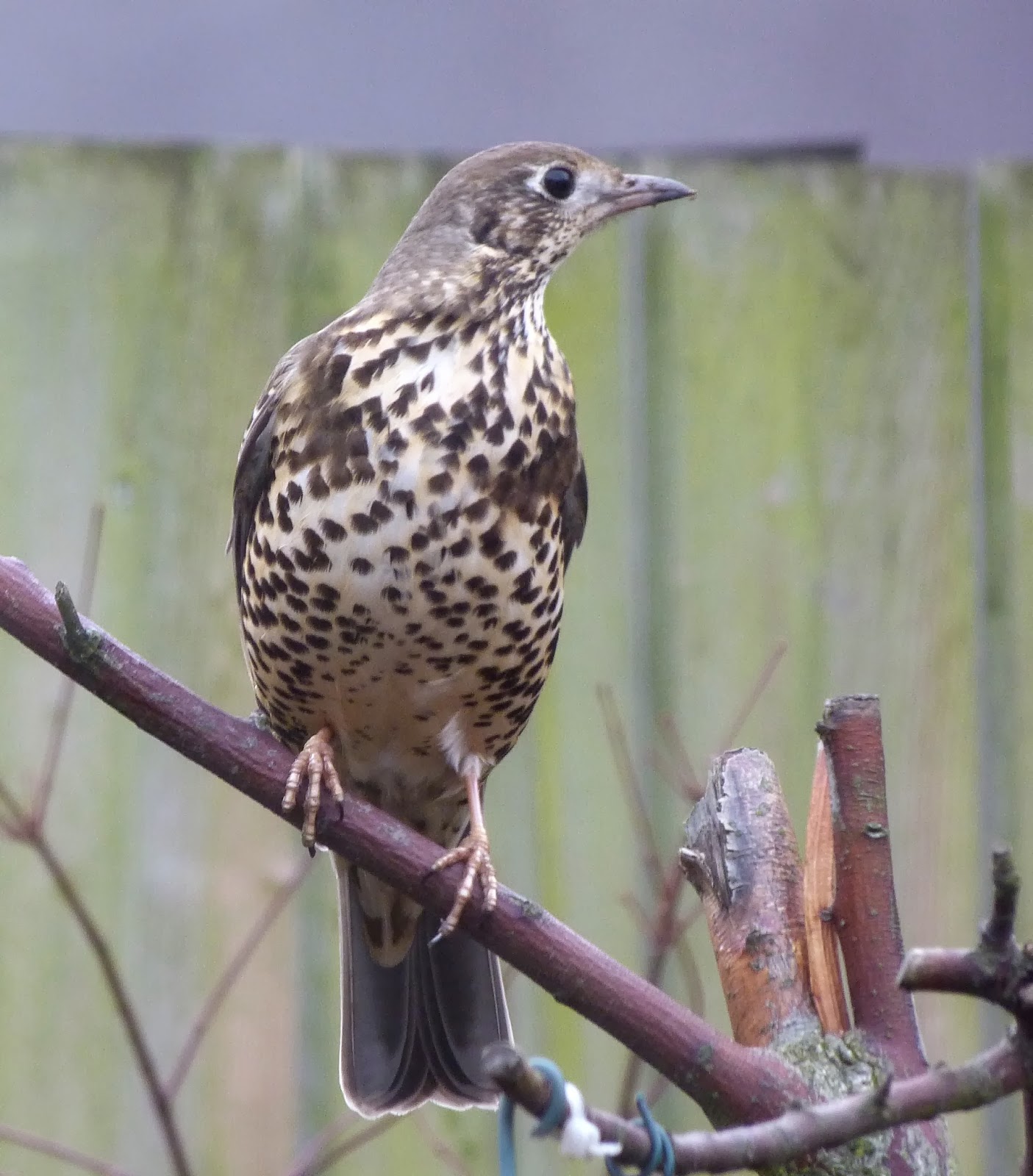 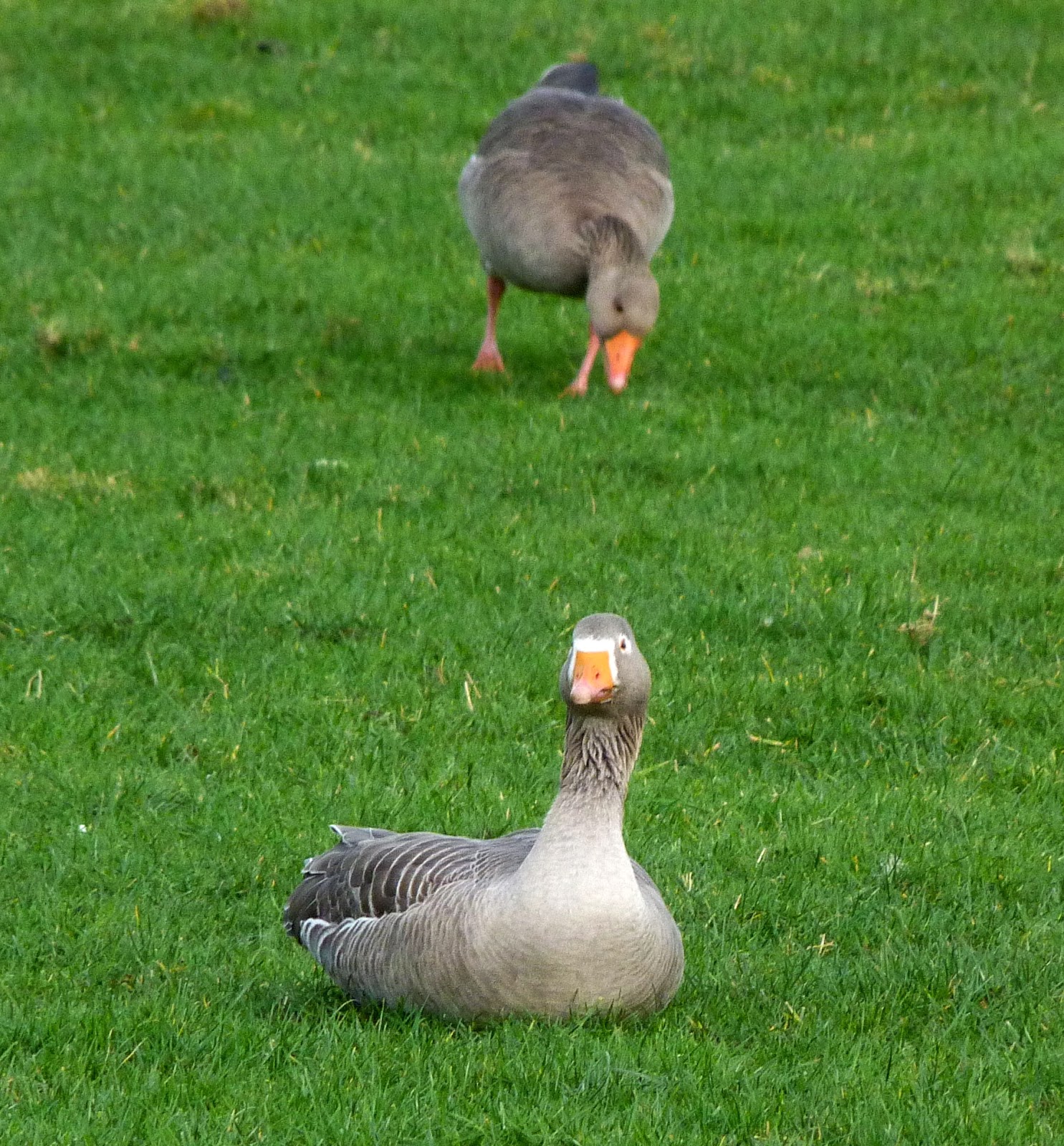 Until I looked at the white around the eyering 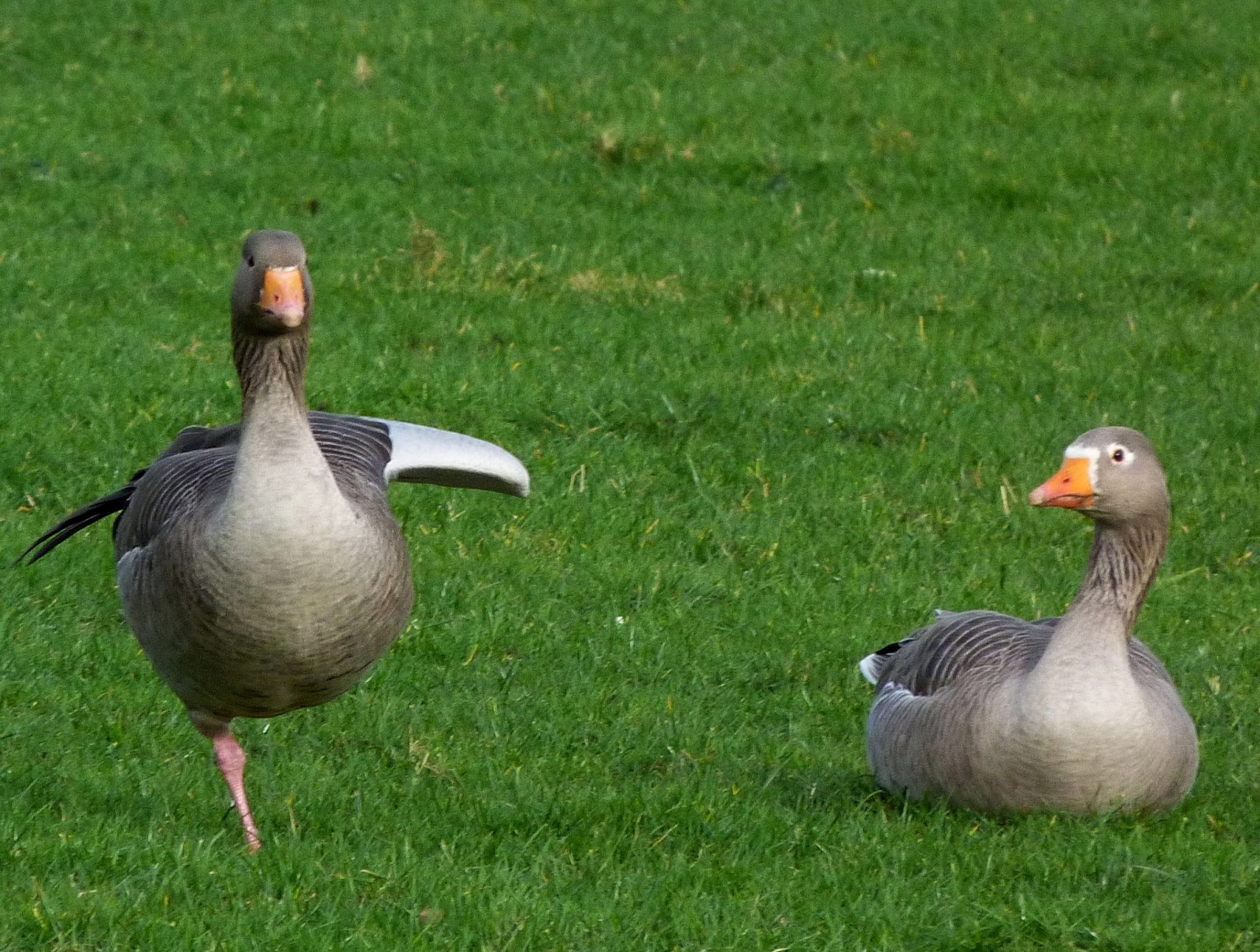 So am assuming its another Greylag googly.
We did catch some nice views of Red Kite 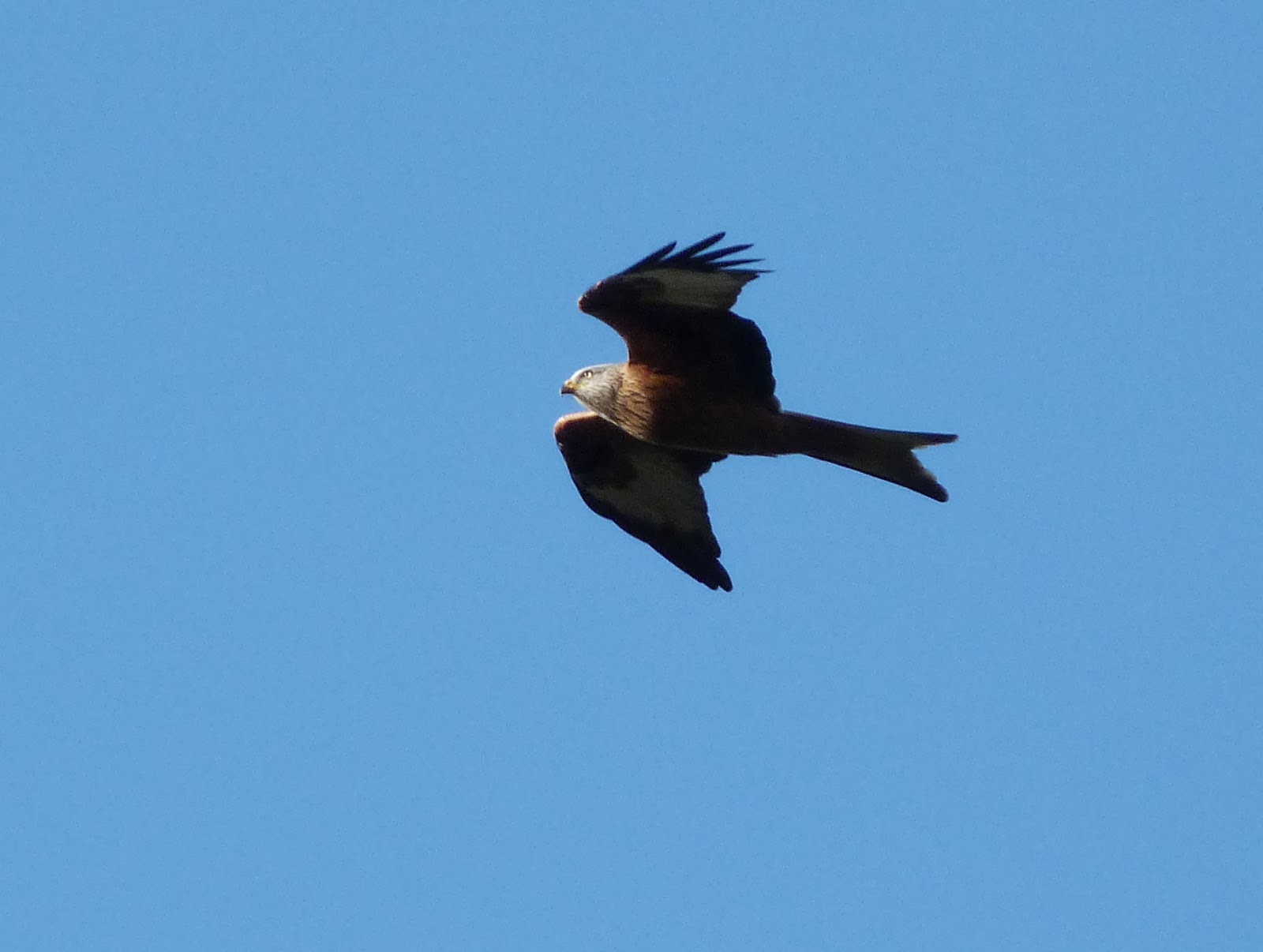 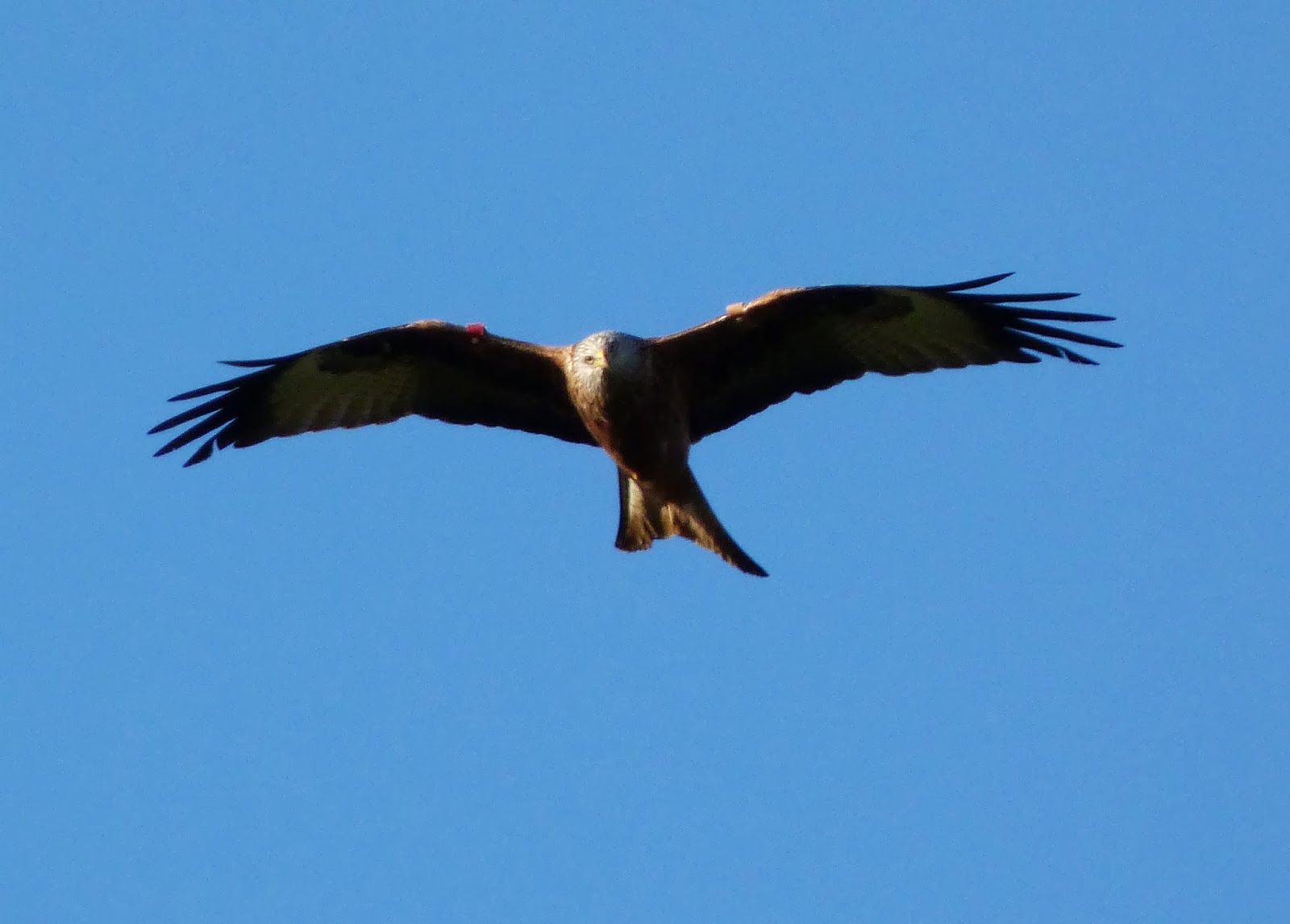 Kingfisher, Reed Bunting and Bullfinch were about. 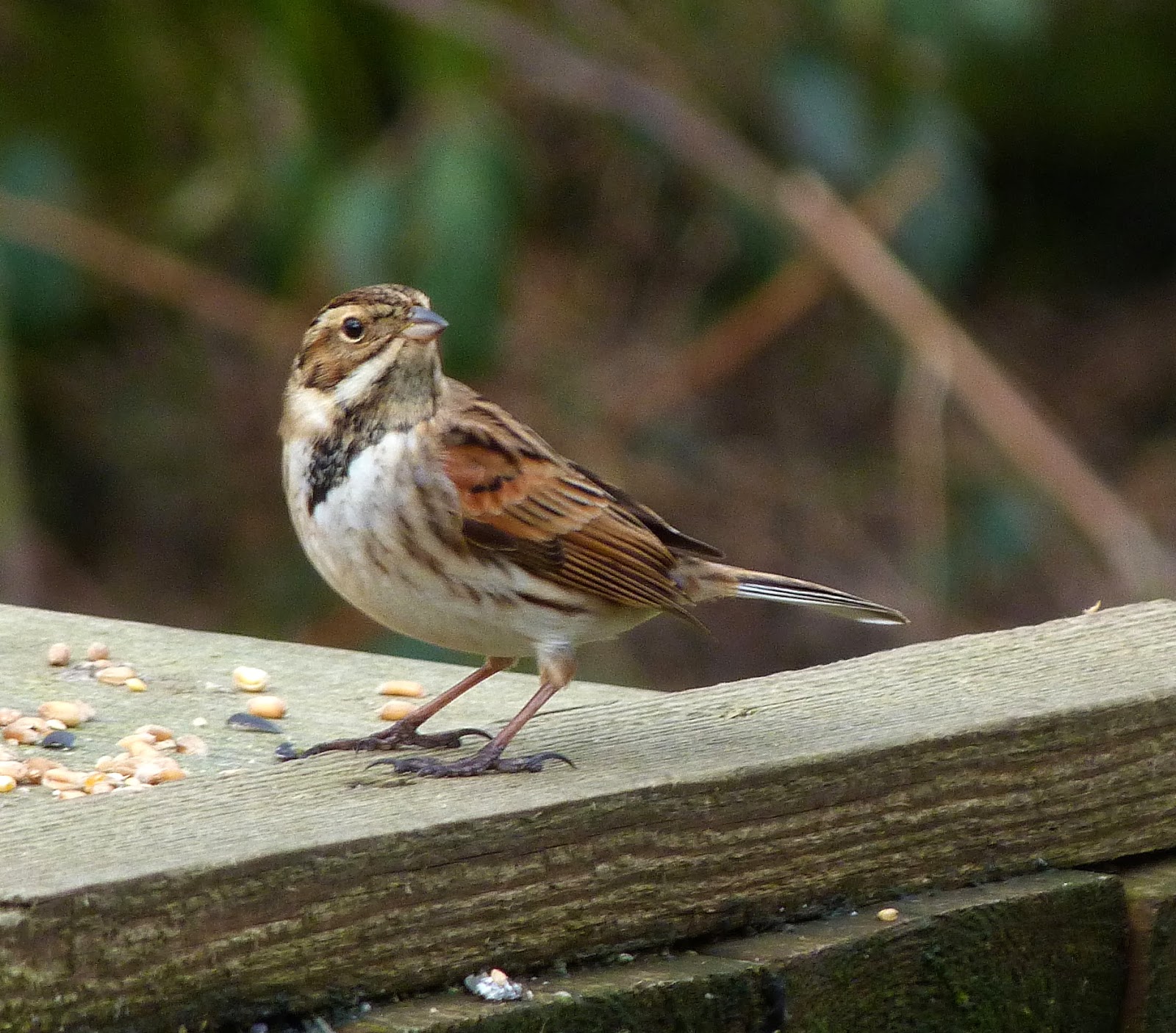 Posted by Citybirding at 15:14 No comments: