A walk along the bumpy road during last hour of daylight last night, still provided plenty of colour 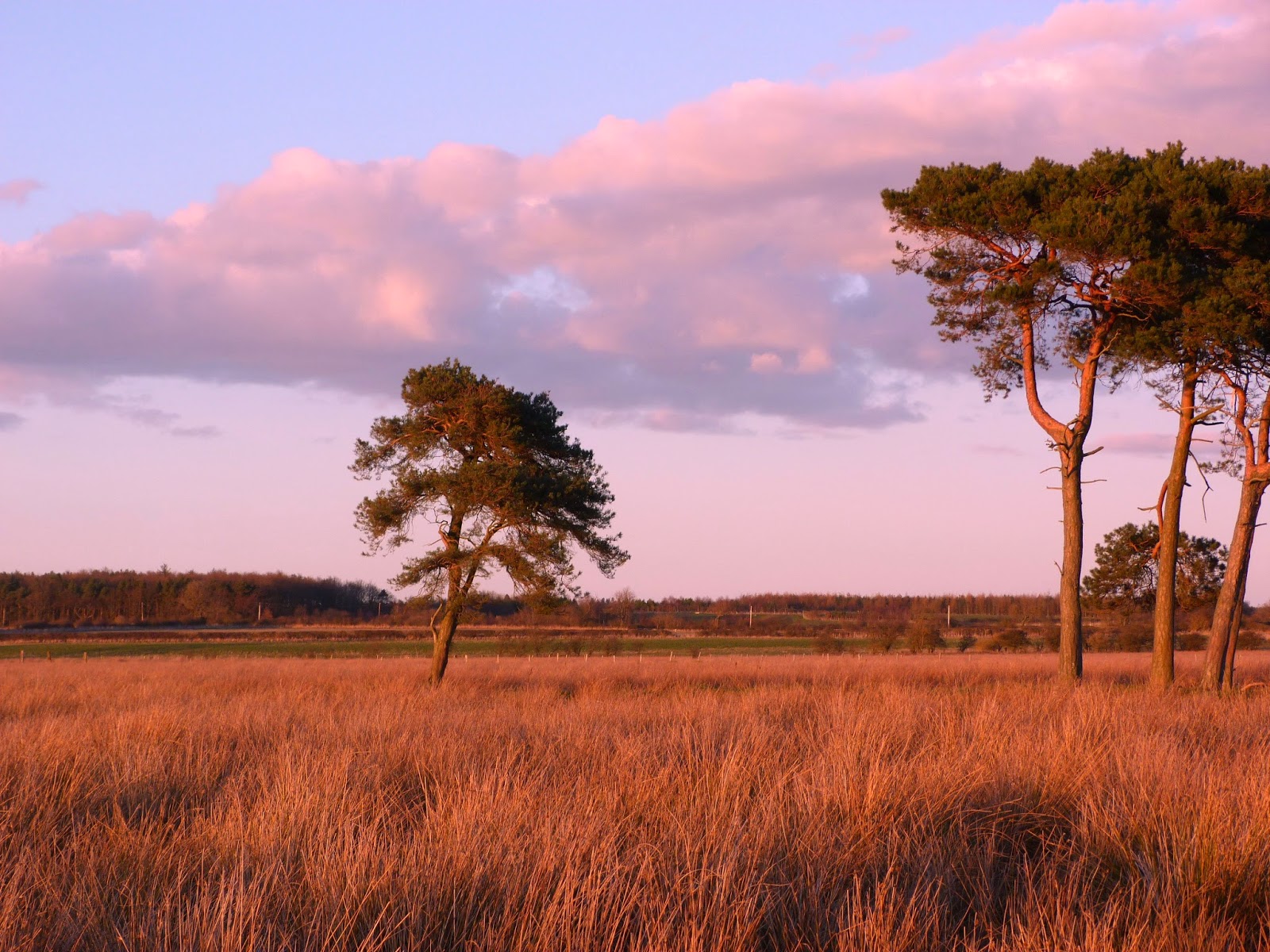 The Curlew roosting flock numbers seem to be still increasing along with Lapwings
I'm taking this as a Willow Tit based upon the grey back, and all white cheeks, but no doubt I'll be corrected if wrong. 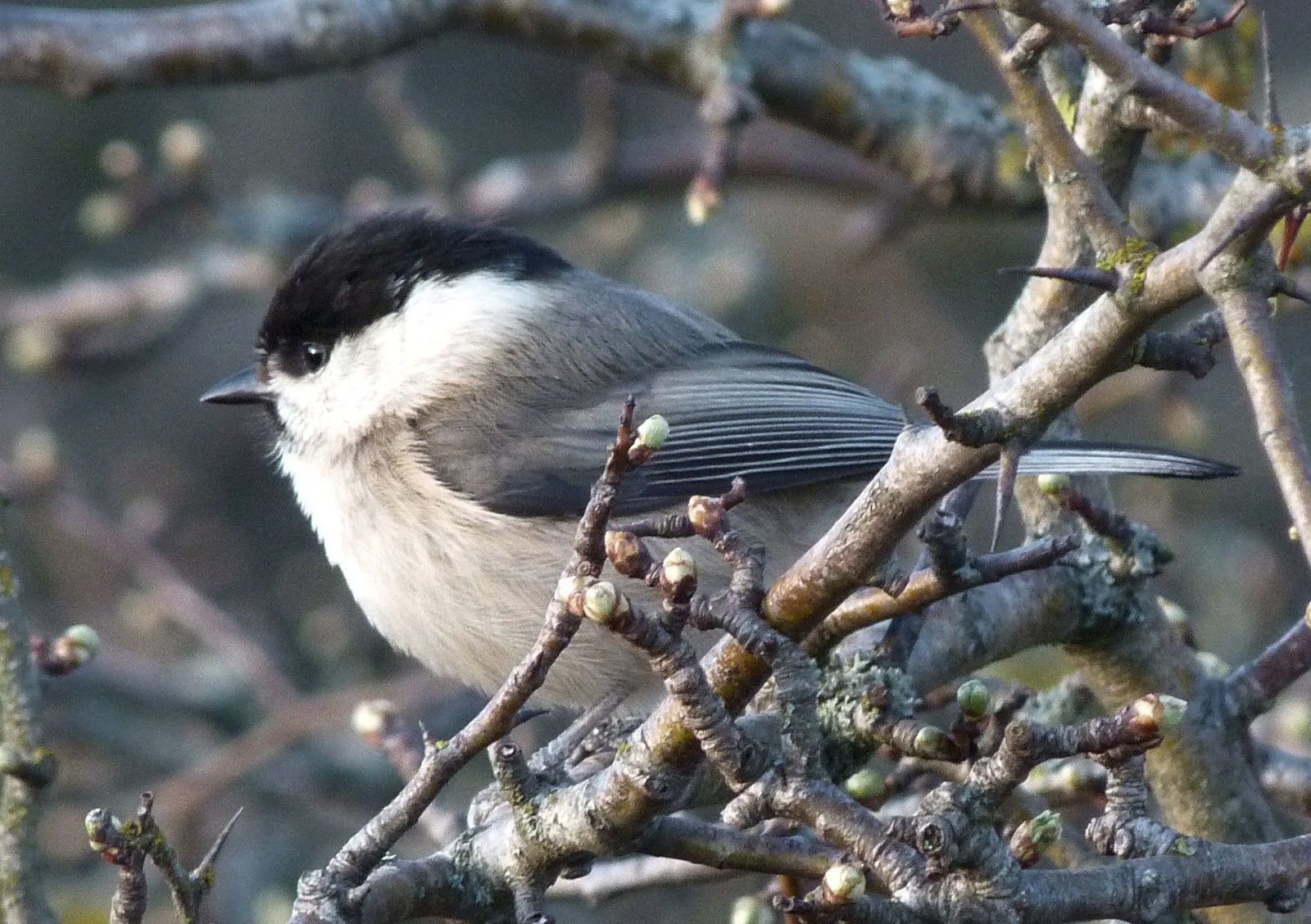 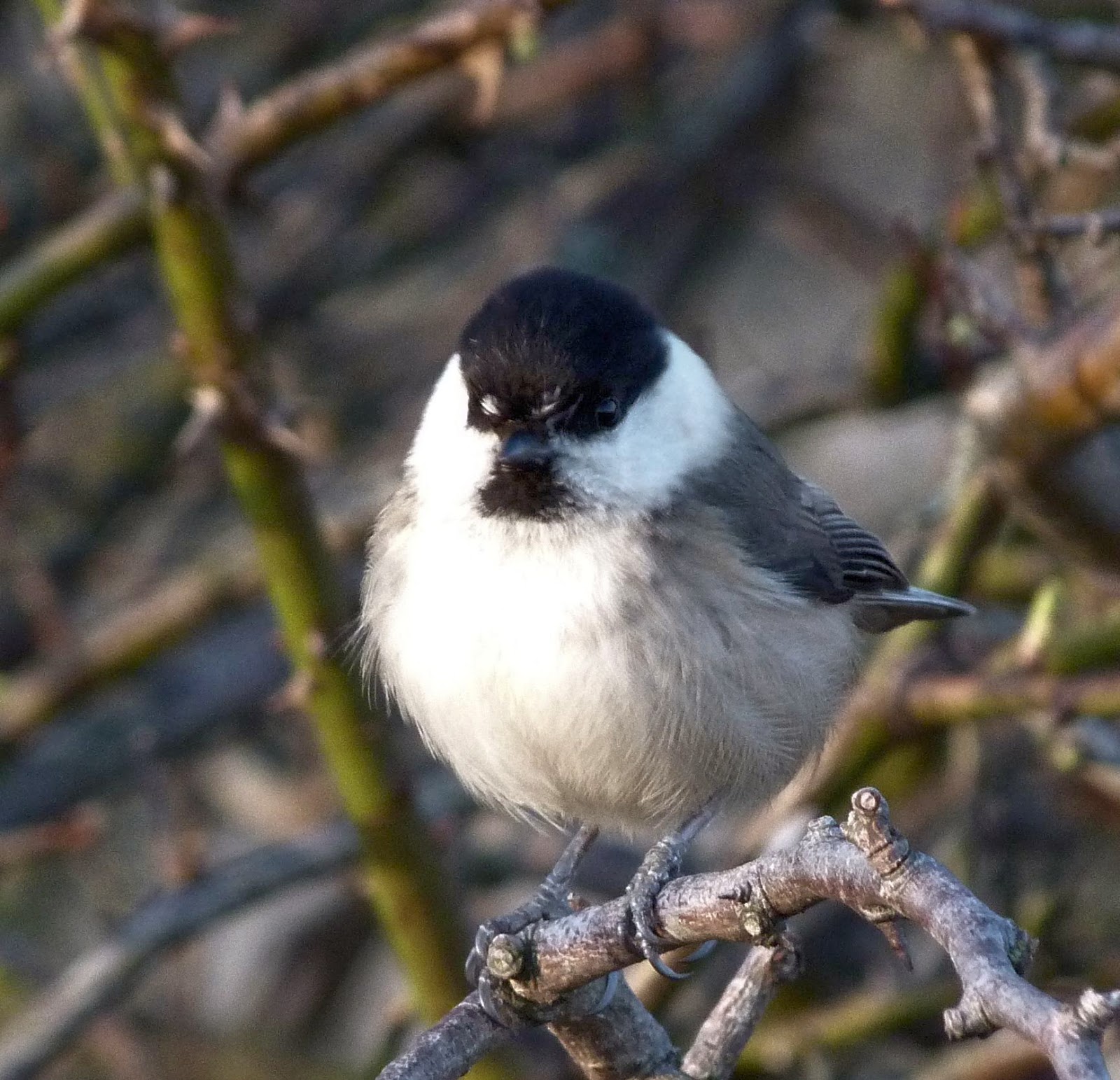 This Great Tit contributed to the colour palette as well 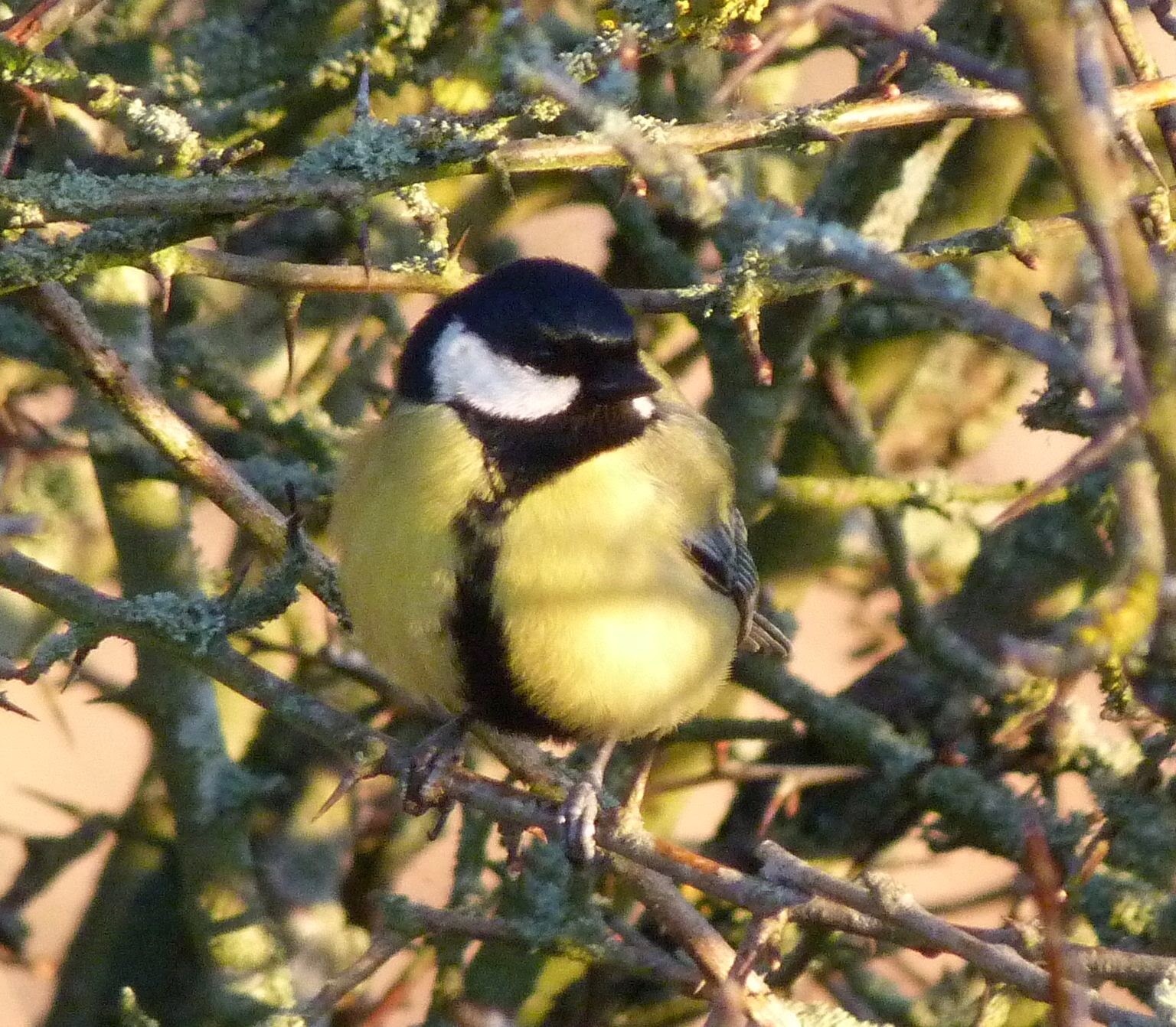 
Posted by Citybirding at 09:48 No comments:

Had a bit of business at Consett this morning so it seemed right to visit the higher ground south of Edmondbyers and Blanchland.
Picked up some refreshment in Edmondbyers and headed south west. Within a mile the fields alongside Burnhope Burn held good numbers of Lapwing, and Greylag 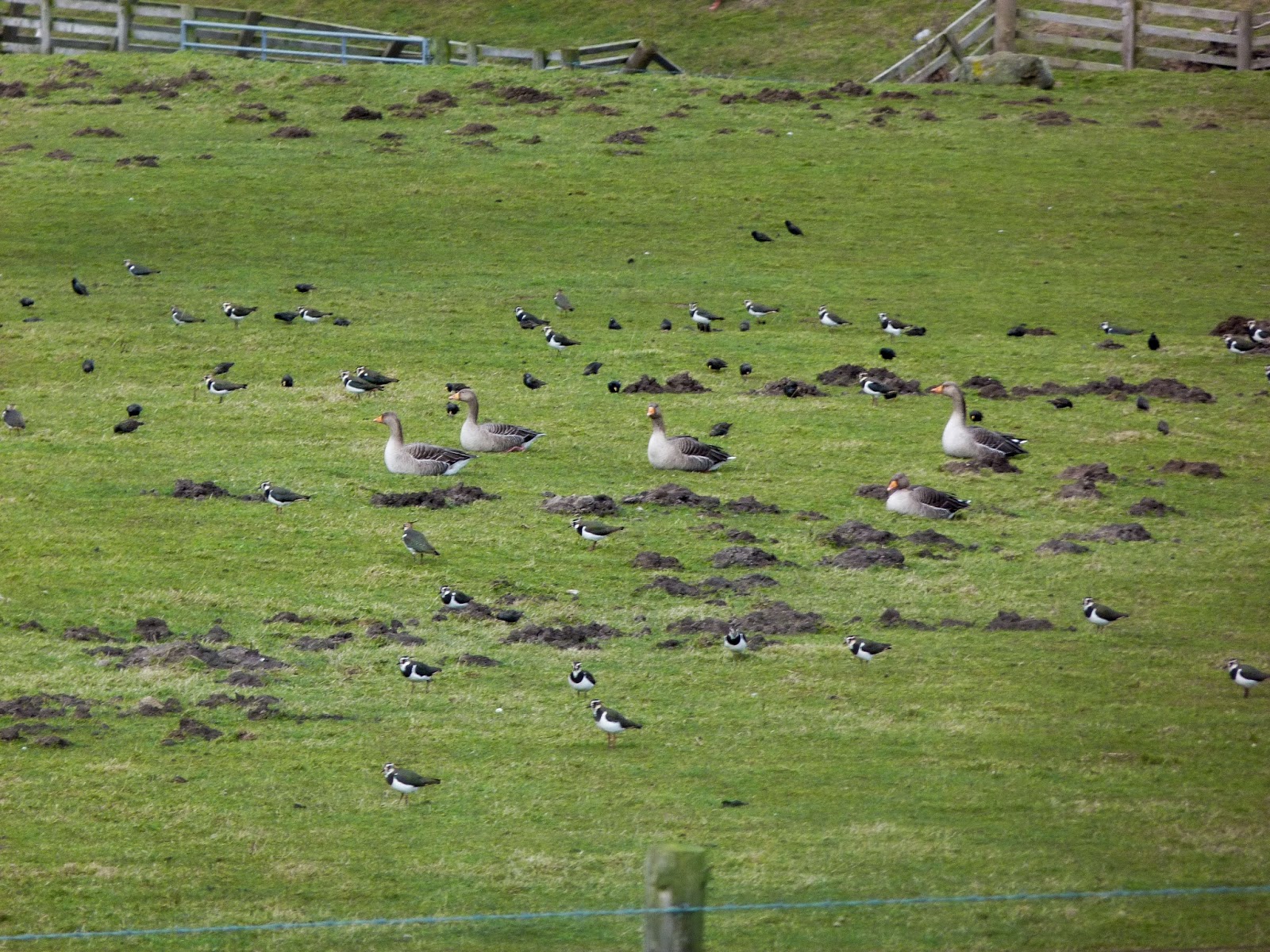 A few hundred yards further on a Red Kite soared over Muggleswick Common. This is the third consecutive sighting of Red Kite in this specific area during my last three visits. 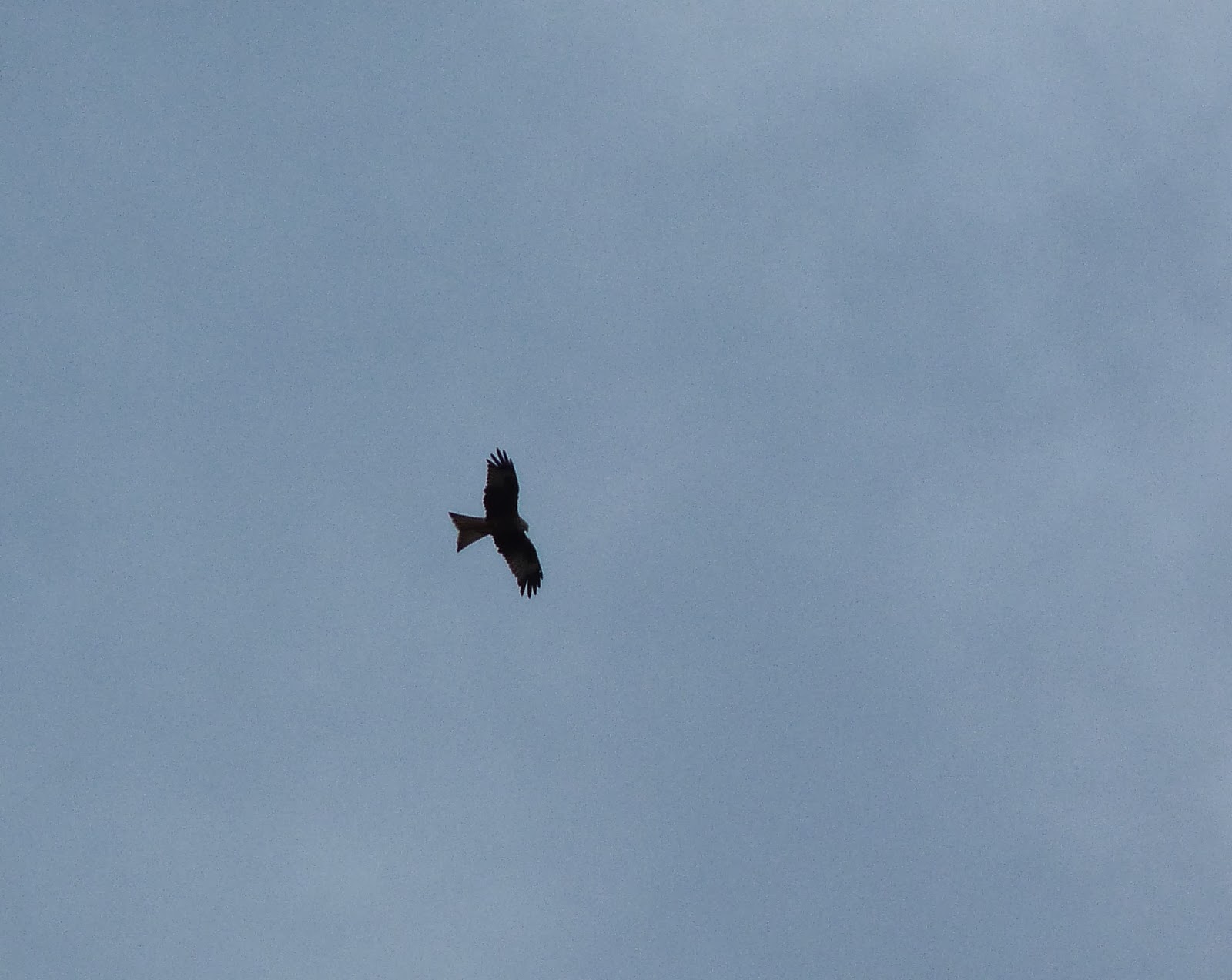 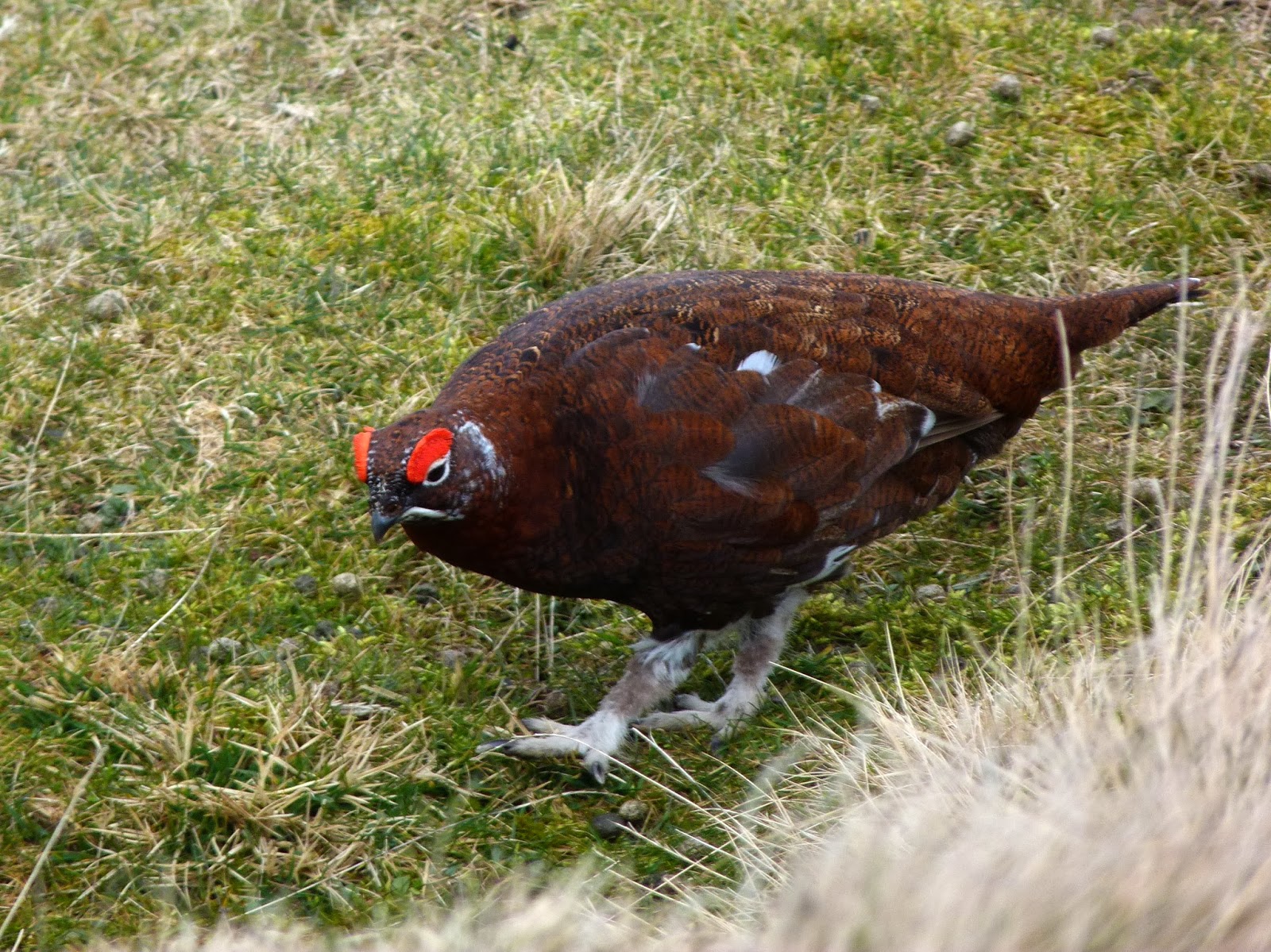 Four Golden Plover broke cover and wheeled away as i drove past and near to Waskerley Reservoir, a pair of Oystercatcher were waiting for something to happen. 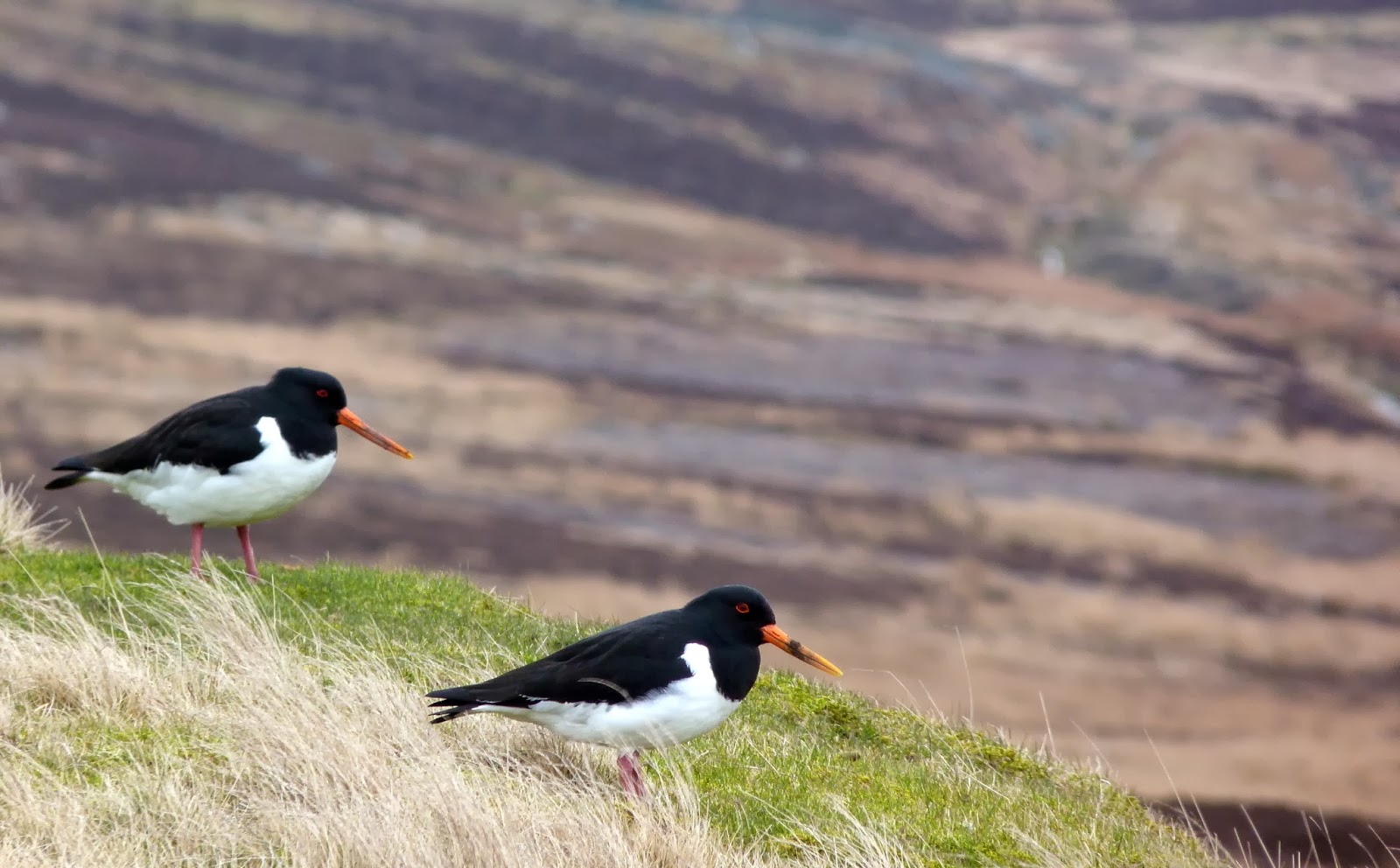 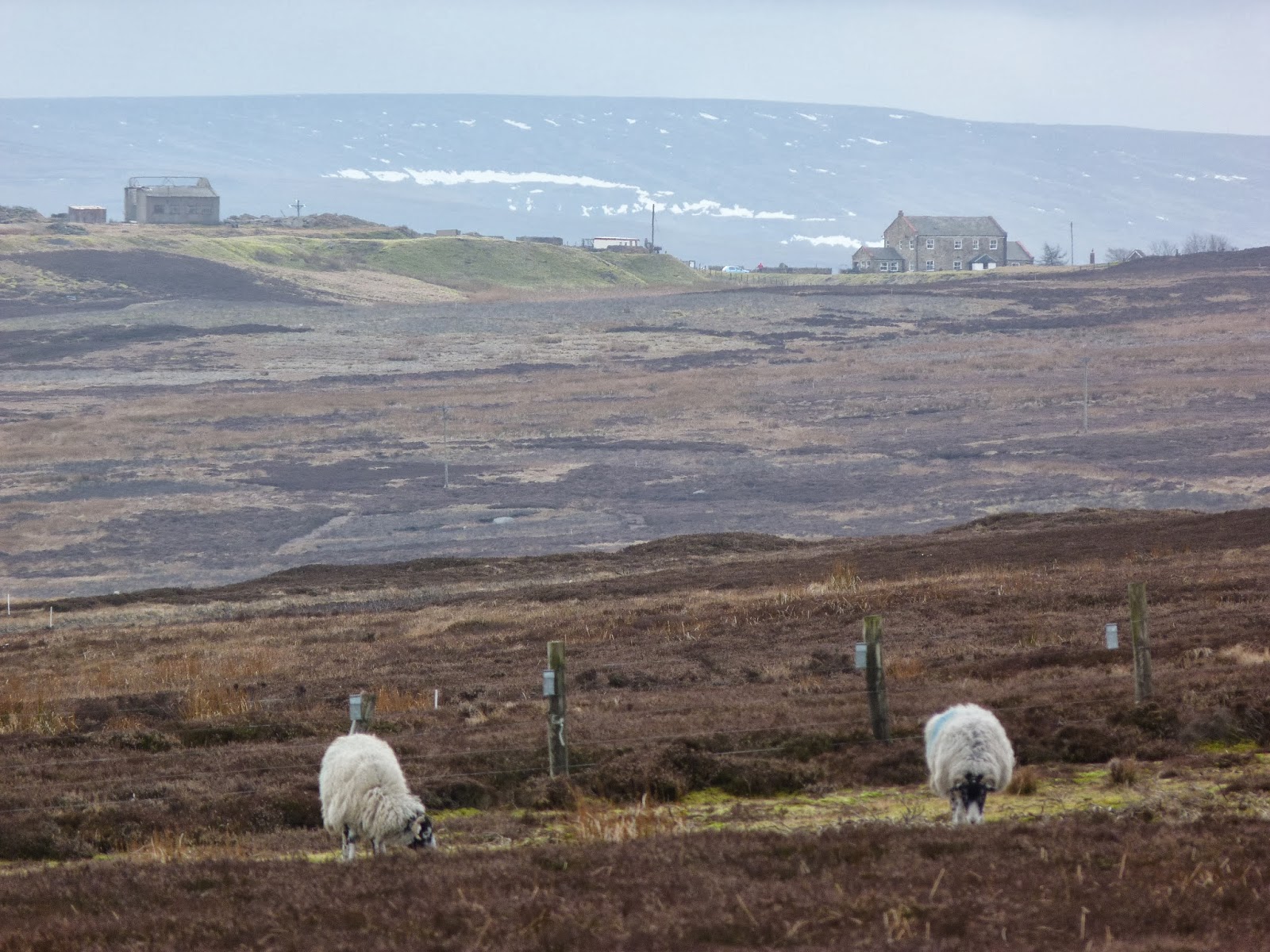 Onward down to Blanchland where on getting out of the car was greeted by a calling Tawny Owl, which was nice to hear. After tea and cake it would not be right to leave Blanchland without seeing the Dipper and sure enough it did not take long to find. 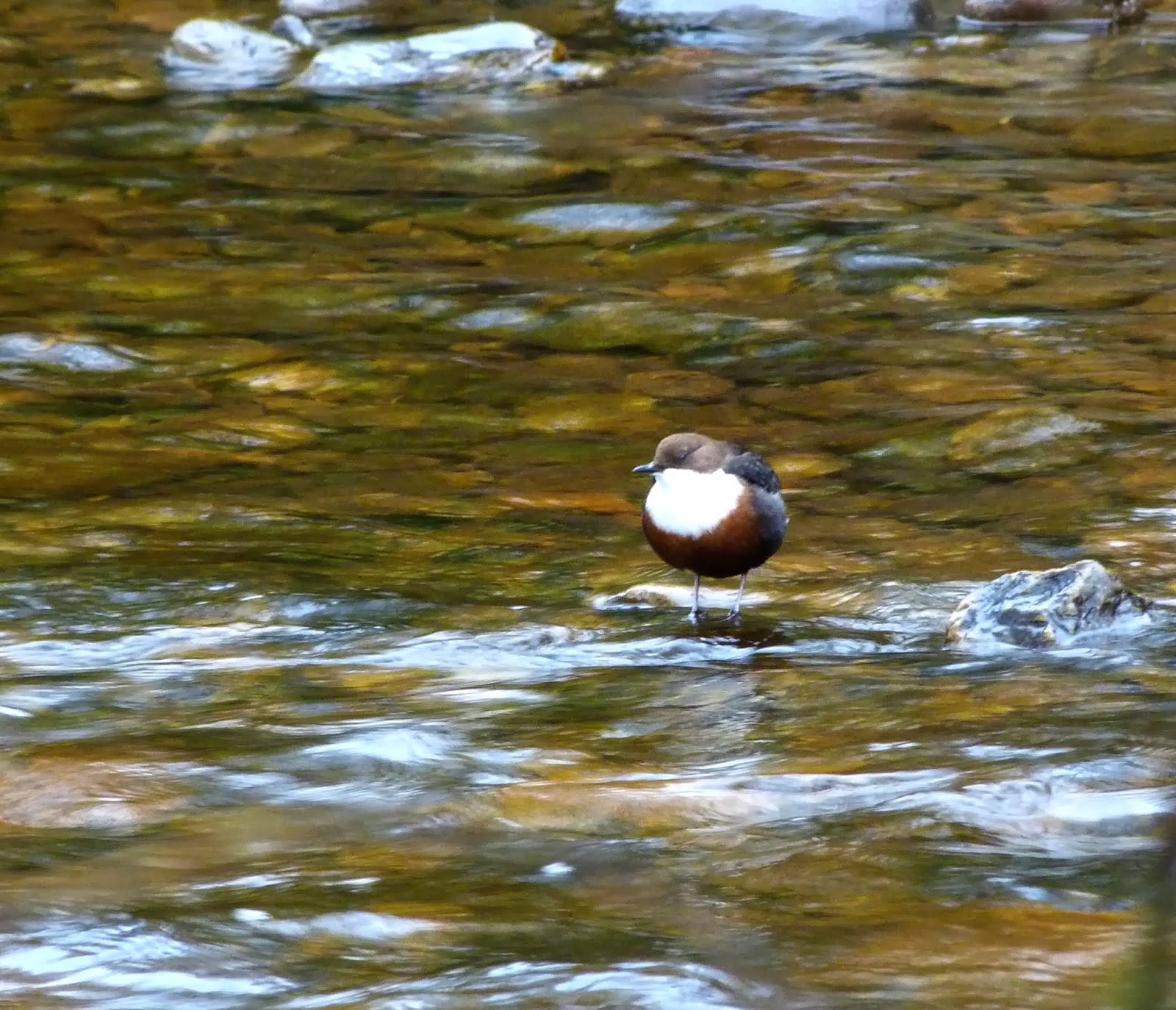 A nice way to complete an enjoyable jaunt.


Posted by Citybirding at 18:31 No comments: